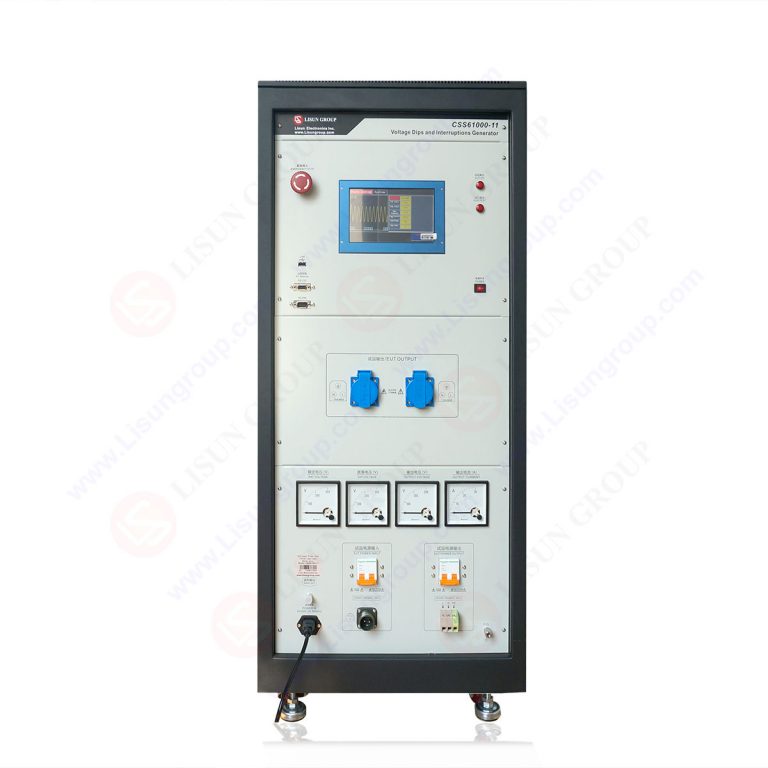 How is the voltage dip generator used for voltage fluctuations? 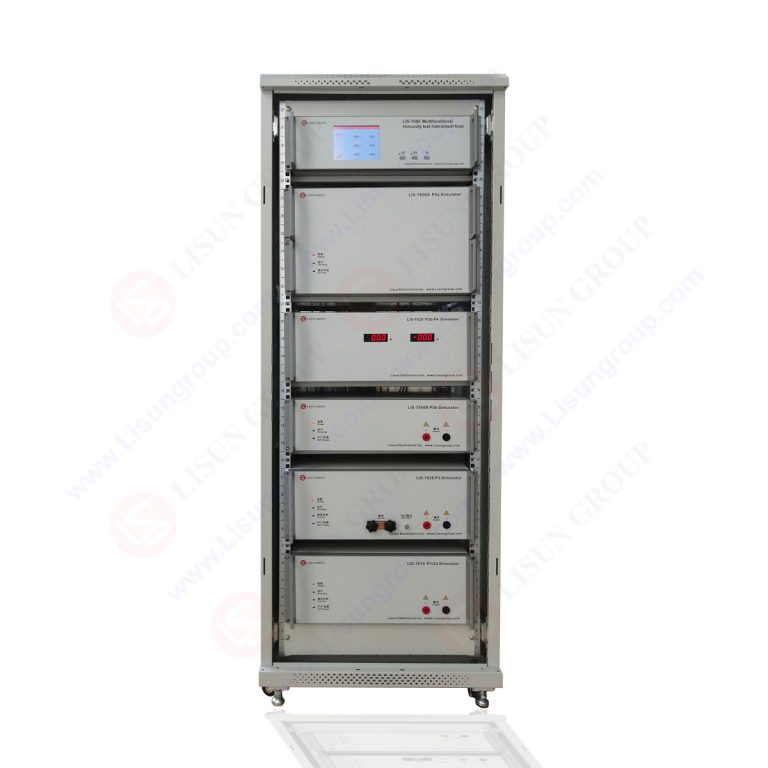 How to use an automotive transient generator? 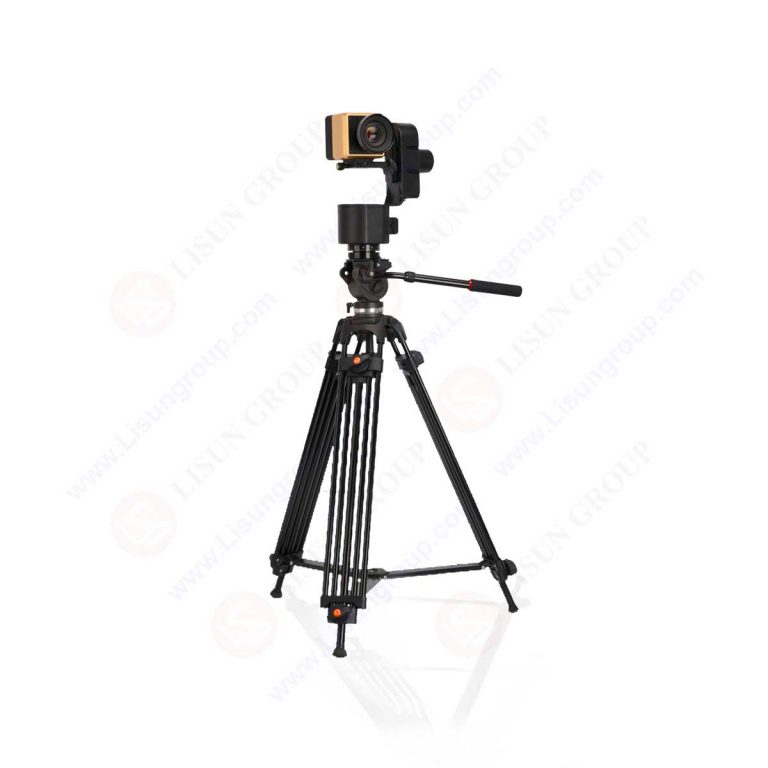 What is glare measurement system? 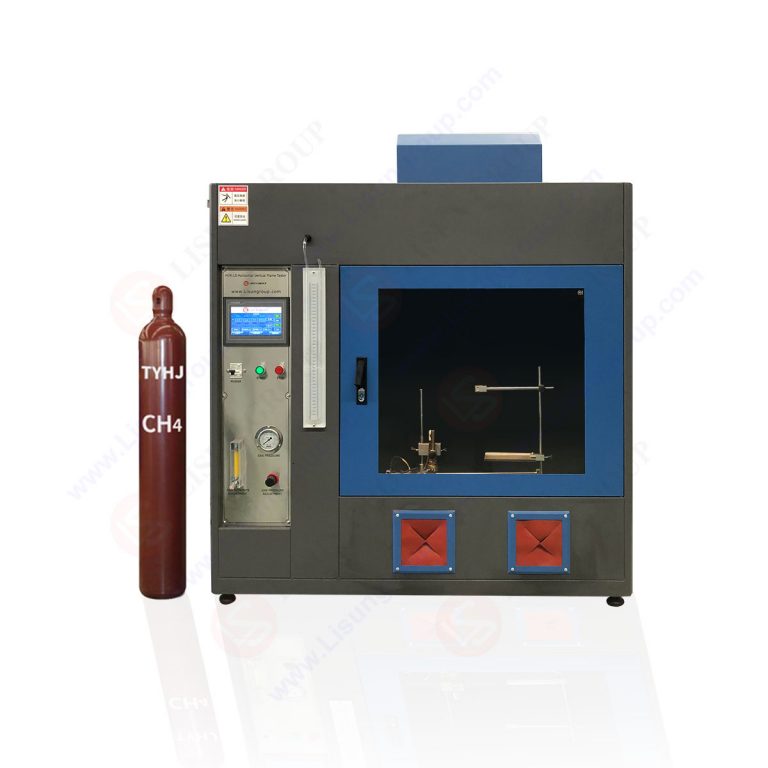 What is the test procedure of horizontal vertical flame tester? 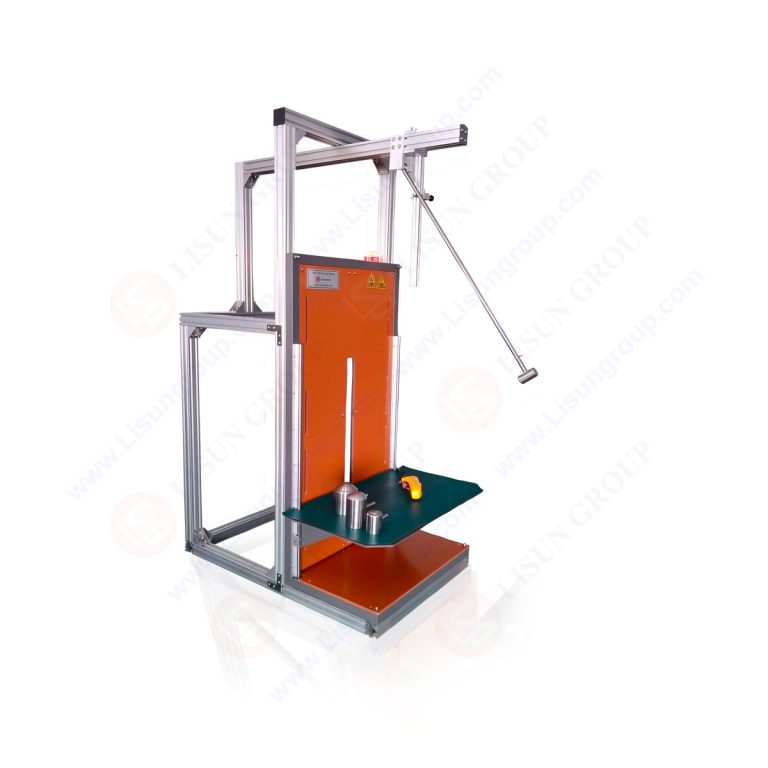 How to do IK rating testing? 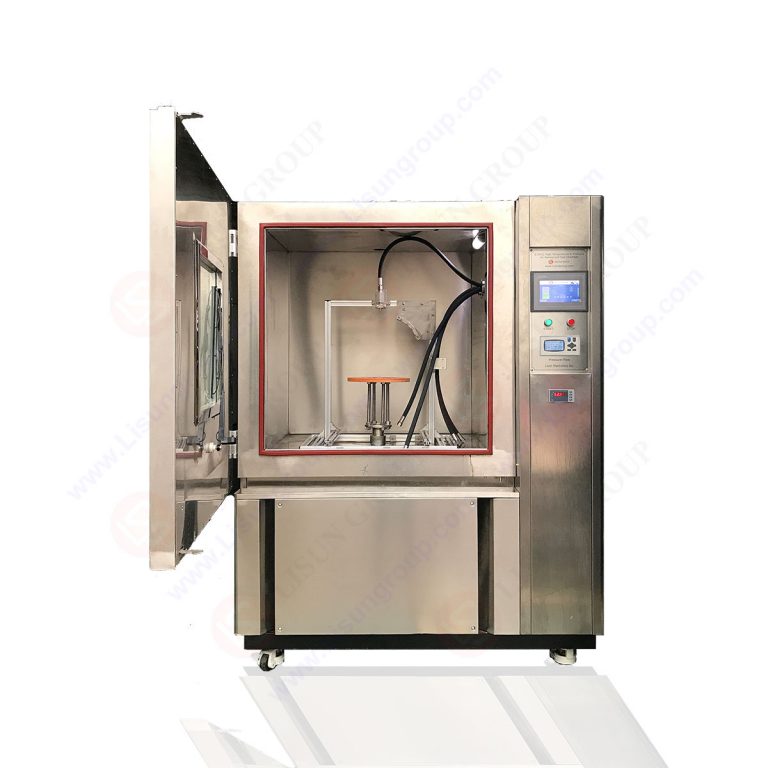 What is the procedure for EFT testing?

When it comes to evaluating electrical and electronic equipment, EFT testing is an immunity standard. An EFT immunity measurement consists of a series of experiments to determine a device’s ability to withstand fast transients, such as power line transients or electrostatic discharge.
Confirming the laboratory’s operating parameters, verifying the EFT waveform, running the test, evaluating the results, and preparing a test report are all phases in the EFT testing process.

EFT Test Background
Gaseous discharge, the most prevalent source of electrical fast transients, may occur once a switch is opened and current begins to flow through it. At low voltage and high frequency when contacts are close together and then at greater voltage and lower frequency as the contacts separate, arcing occurs as the switch is opened.
If confronted with realistic amounts of rapid transients, EMC test engineers execute an EFT test to assure their continuing, dependable functioning. According to the EU’s EMC Directive, practically all electrical and electronic items must undergo EFT testing to get the CE Mark before being sent to a European Union member state. 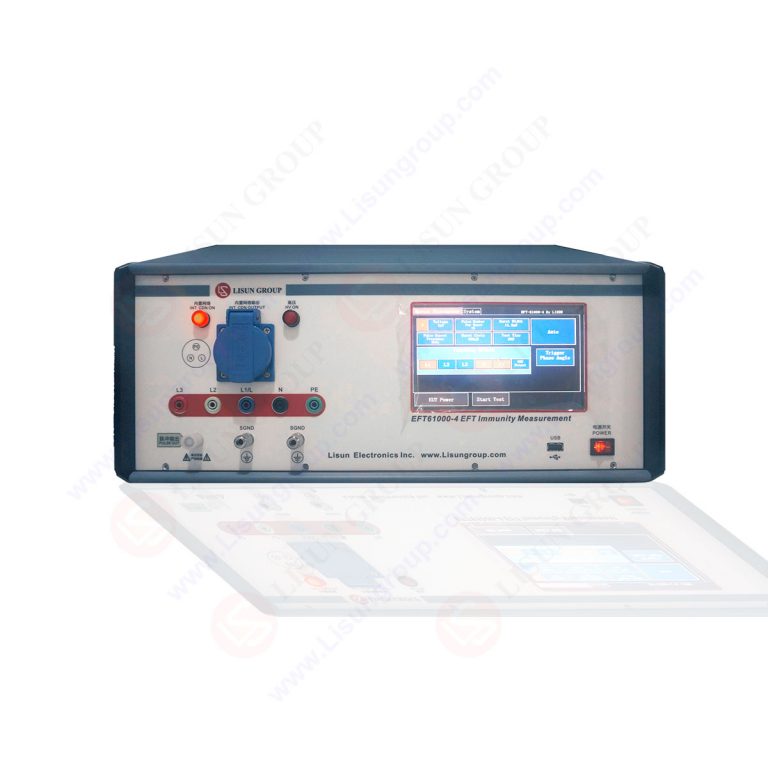 How to Set Up an EFT Test
Electromagnetic compatibility (EFT) testing can be performed on supply lines, signals, earth, and control ports. In this sort of testing, with waits in between, EFTs or bursts of high-frequency pulses are injected into the system. There are several guidelines for burst duration, frequency, and delay that can be followed.
Numerous techniques of EFT testing rely on the application of EFTs at specific injection sites. With wire lengths of less than 3 meters, capacitive coupling clamps may be used to apply the EFT. EFT pulses may be delivered to both the line and neutral lines of an AC power connection, which is the most frequent way.
LISUN has the best products for EFT testing. It is important to follow the following four procedures to perform an EFT test.

EFT Testing Procedures
An EFT test should be conducted in accordance with the following steps:
1. The laboratory’s operational conditions should also be checked. According to the EUT’s instructions, it should be maintained at the temperature and humidity specified. The EUT’s functioning can’t be interfered with unless certain electromagnetic conditions are maintained.
2. Check the EFT waveform for accuracy. An oscilloscope should be used to verify that it conforms to IEC standards before applying the EFT waveform to the EUT.
3. Run the test. For EFT testing to be valid, the EUT must be used in its usual operational mode. During this phase, a test plan should be devised that includes both functional and performance tests.
4. Write up your findings in the form of an analysis and report. There must be documentation of any decline in EUT performance or functionality compared to what was described before testing in the manufacturer’s catalogs. The test report must include all test cases, EUT performance before and after EFT testing, and any observable effects of EFT testing on the EUT.

Product quality may be improved, and industry compliance can be maintained by using EFT testing. An approved manufacturer’s gadget will have undergone EFT testing, have been inspected, and conform to rules if you are using it.