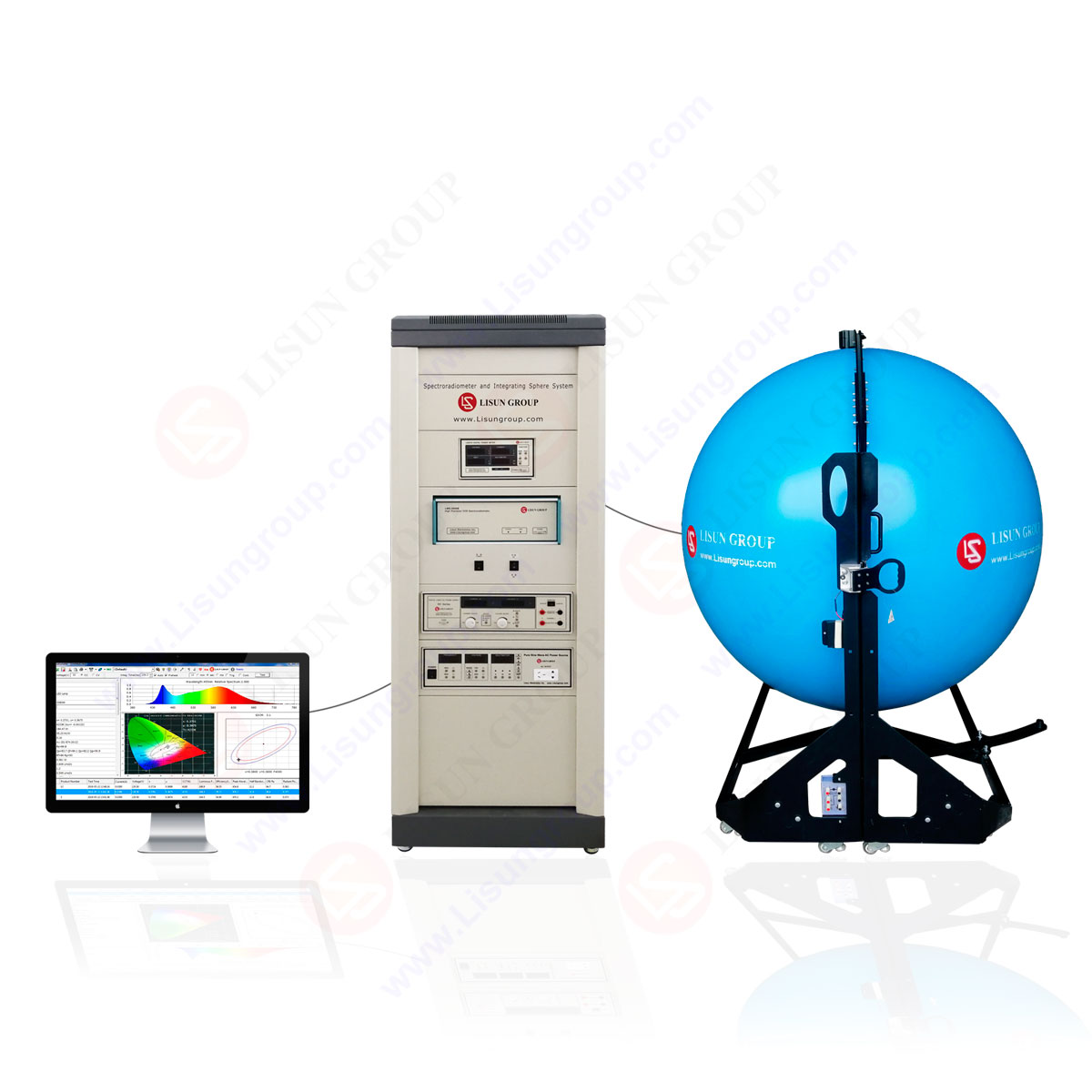 What are PAR, PPF, PPFD and How to do the measurement

There are many standards refer to IEC60529 regarding dustproof test, like IEC60598 luminaires general requirements and tests, clause 2.3 mentioned to classified the luminaire according to degree of protection against ingress of dust, solid objects and moisture; GB2423.37-89 electric and electronic products basic environmental testing procedure mentioned that sand and dust test method; GB/T4942.2-93 protection grade for low voltage device shell; GB7000.1 and GB7001 luminaire general requirements and test standard mentioned that the luminaire only need to do the test for IP5X and IP6X. 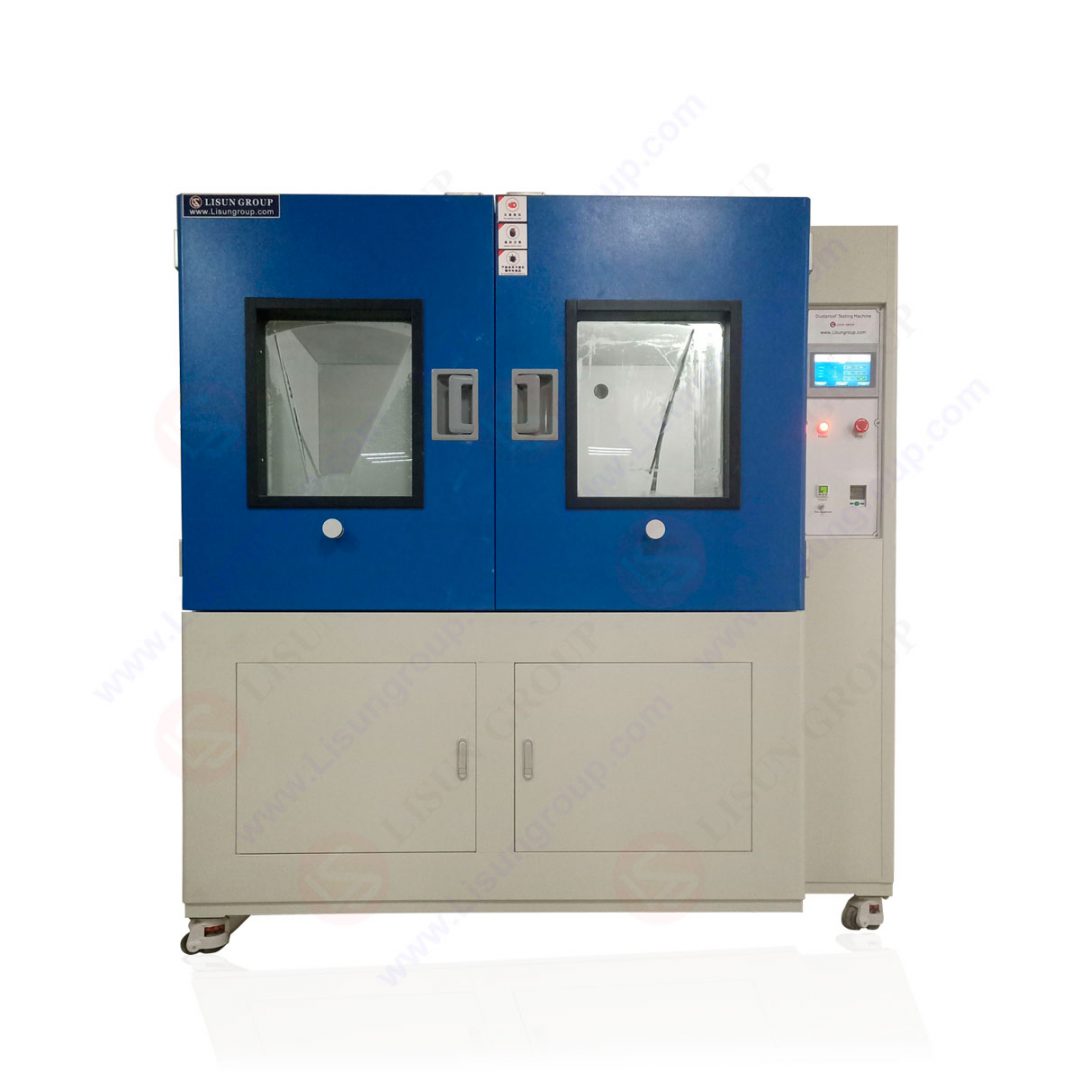 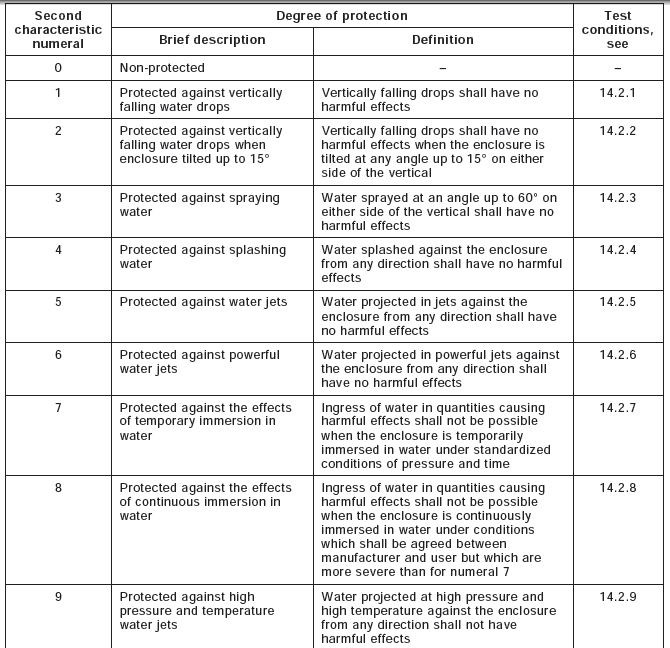 There are also many standards refer to IEC60529 regarding dustproof test, like IEC60598 luminaires general requirements and tests mentioned to classify the luminaire according to the degree of protection against ingress of water; IEC60335 house holding and similar electrical appliance general requirements and  IEC60034-5:2000 degrees of protection provided by the integral design of rotating electrical machines mentioned the waterproof test.