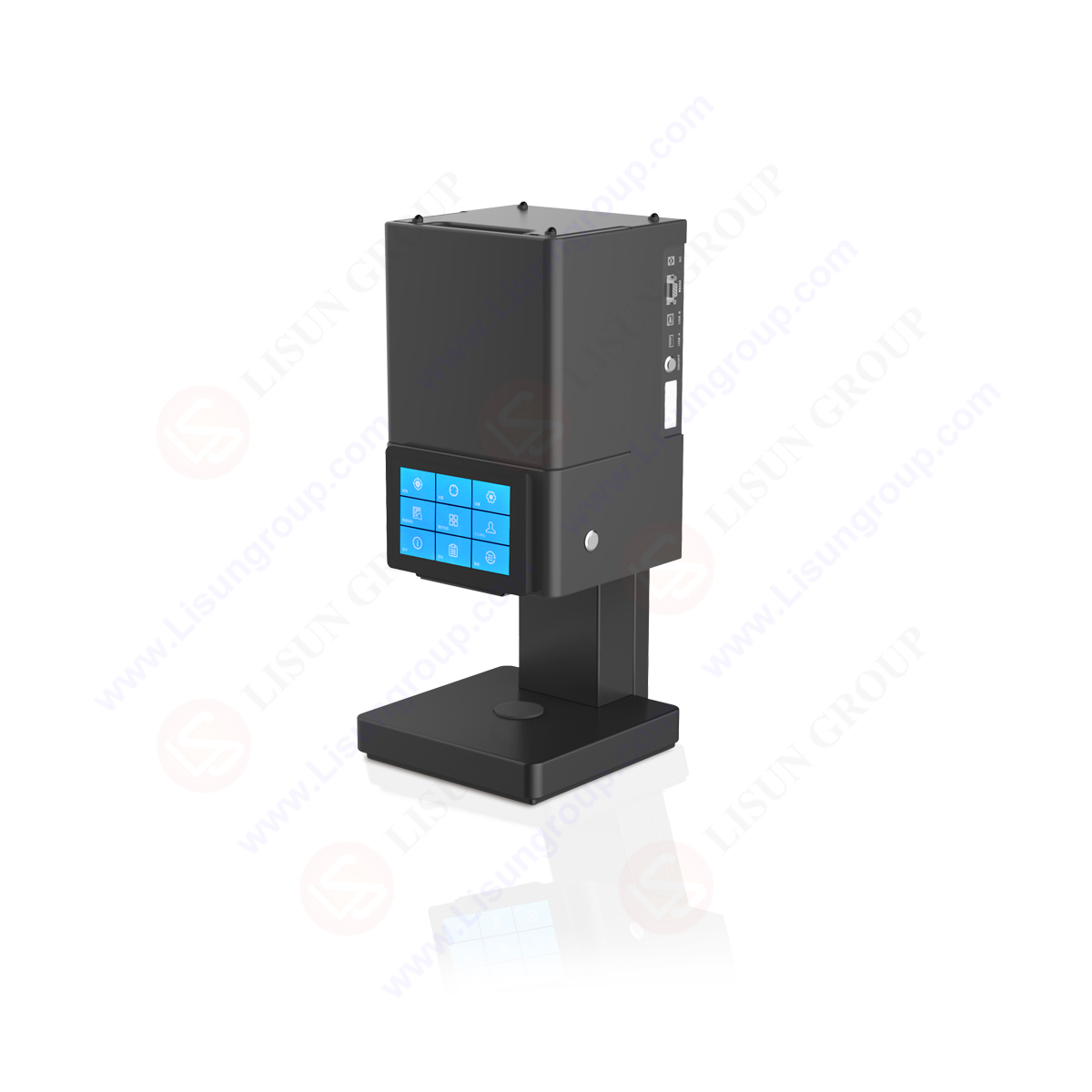 What is a computer color matching system

Do you dare to eat the colorful food 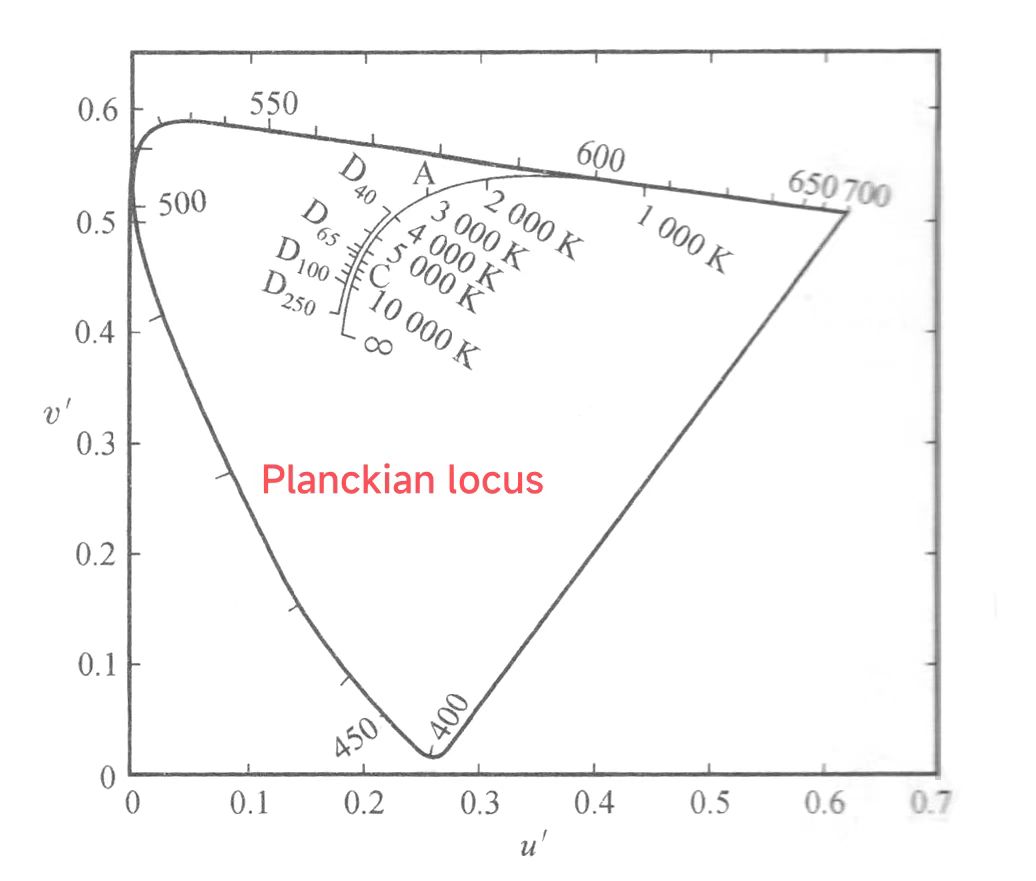 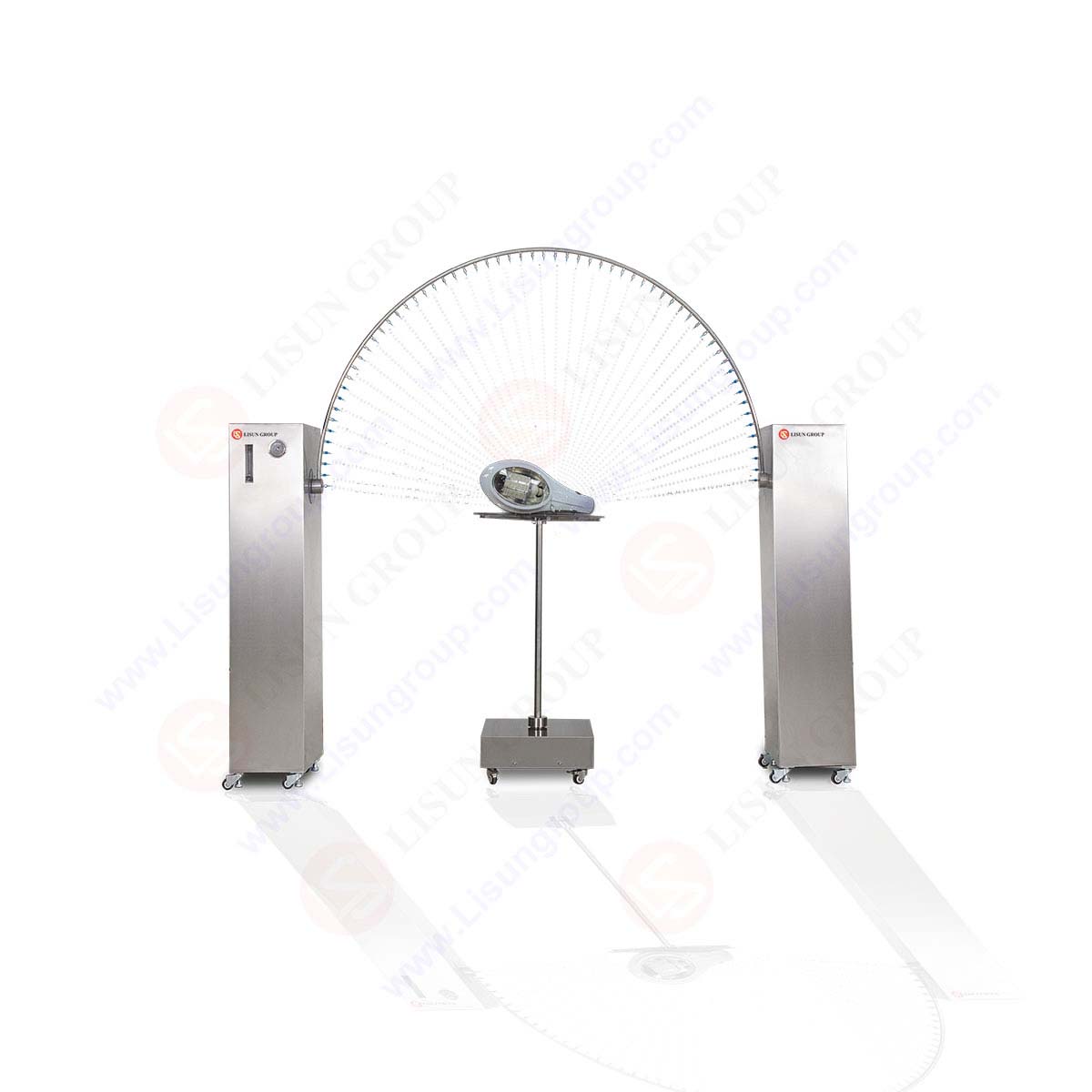 What are the standard requirements for protection level test equipment 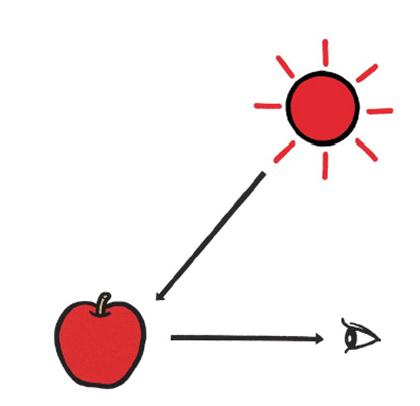 1. Light source
Scientific definition, light refers to all electromagnetic spectrum, which can be divided into radio wave, infrared ray, visible light, ultraviolet ray, X-ray γ Ray, as shown in the figure. The wavelength of light that can be accepted by ordinary people’s eyes is 380~760 nm.

The sun is the largest light source for human beings. More than 99% of the solar fusion radiation spectrum is between 0.15 and 4.0 microns in wavelength. The solar spectrum distribution is shown in the figure. These bands are affected differently by atmospheric attenuation. Most of the visible radiation can reach the ground. Most of the ultraviolet radiation is absorbed by ozone in the upper atmosphere. The solar radiation energy reaching the ground is much smaller than the upper boundary of the atmosphere. The visible spectrum area is about 40%, the infrared spectrum area is about 60%, and the ultraviolet light content is very small. 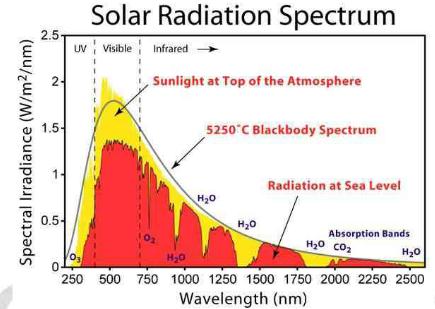 2. Attribute of the object itself
When light shines on an object, it will be transmitted, reflected and scattered. When light shines on a transparent object, most of the light penetrates the object, and only a small part of the light is reflected and scattered. When light shines on non transparent objects, most of the light is reflected and scattered, and almost no light passes through the object. Different objects have different transmissivity, reflectivity, refractive index and other attributes for each wavelength, so they show different colors. The color of transparent objects is determined by the light passing through the objects, while the color of non transparent objects is determined by the reflected and scattered light.
For example, the blue sky is because when sunlight enters the atmosphere, colored light with longer wavelength, such as red light, shoots to the ground through the atmosphere; The violet, blue and cyan light of wave length will scatter when it encounters atmospheric molecules, ice crystals and water drops. Scattered purple, blue and cyan light fills the sky, making the sky appear blue.
When the sky is filled with small water drops after rain, when the sun shines on these small water drops, light of different wavelengths scatters into the sky at different angles, forming a rainbow.

3. Human eye
The eye is an optical system composed of cornea, iris, lens, ciliary body and vitreous body. The structure of the eye is shown in the figure. The retina with blind spot and macula is the part of light sensitivity and signal processing, which is the key part of human vision; Optic nerve and brain are signal transmission and display systems. Since light with a wavelength less than 300 nm and a wavelength greater than 1400 nm can be absorbed by cornea, anterior chamber, lens, vitreous, etc., the wavelength range of light radiation can reach the retina is 300~1400 nm.
The light reflected from the external objects successively passes through the cornea, pupil, lens and vitreous body, and is refracted by the lens to fall on the retina to form an image. There are light sensitive cells in the retina. These cells transmit image information to certain areas of the brain through the optic nerve, and people have vision.